From the fundamental laws of dynamics we can write, 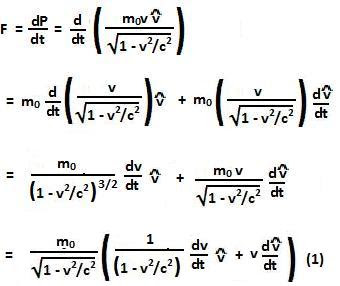 , in which case both vectors get trivially aligned. However, this also means that the particle never changes it direction. In other words, the force has to be aligned in the instantaneous direction of motion of the particle i.e. F is parallel to velocity vector.

b) The solution to this part is quite evident from Eqns (1), and (2) considering each of the two cases separately. 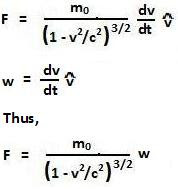 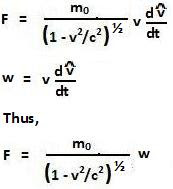