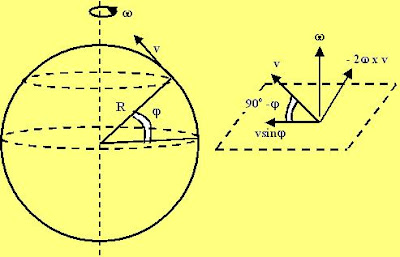 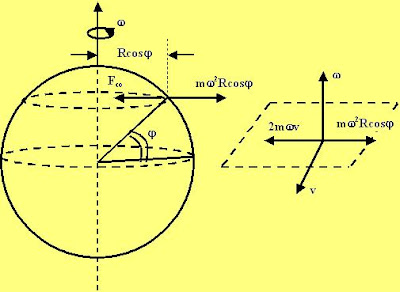 . So in order for the two to exactly cancel out we have,