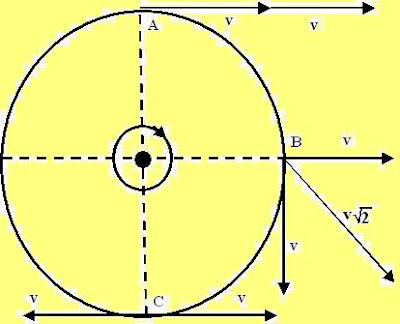 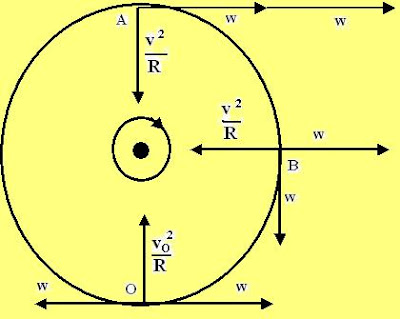 thus the sum of all these three vectors. Now we can find the accelerations at the asked points on the balls as,
Posted by Krishna Kant Chintalapudi at 8:38 PM

thank you !! the solutions are crystal clear - sanjay marathe